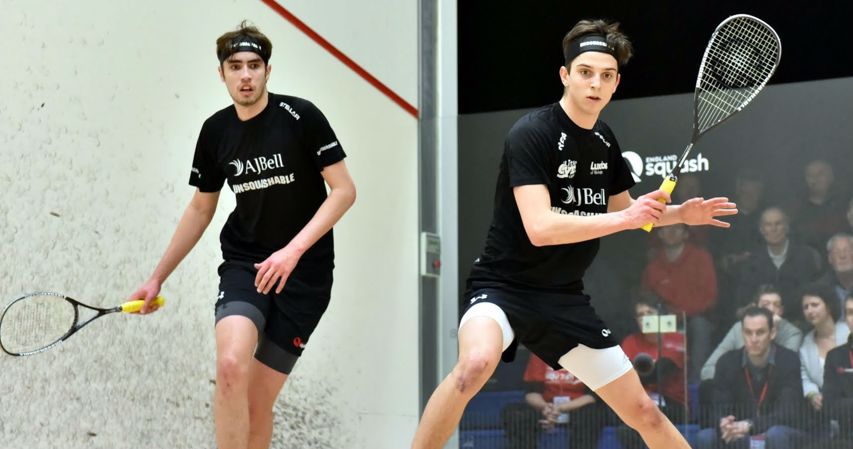 The England Academy is a squad-based programme that aims to nurture England’s leading young talent, providing support in making the very difficult transition from promising junior to a world class senior player. Players selected to join our academy programme are subsequently expected to attend 8 x 3 day training camps scheduled throughout the year at the National Squash Centre in Manchester.

Who it's for: The Academy programme is for young players embarking on a professional career in squash with aspirations of being world class. Selection is based on a players previous achievements and their future potential to contribute to Team England targets; for example, World Championship & Commonwealth Games medals.