Day one at the AJ Bell British National Championships 2020

The 2020 AJ Bell British National Championships are under way, with men’s qualifying round one and two at Nottingham Squash Rackets Club.

Just two opening matches as Matthew Bolt and Ben Sockett both won in straight games, progressing to Round Two in which all sixteen seeds advanced - 15 in straight games with only Adam Turner, who came from one-two down to deny Sockett.

Tomorrow’s matches start at noon with men’s and women’s qualifying semi-finals, with the finals scheduled for 5;15pm. 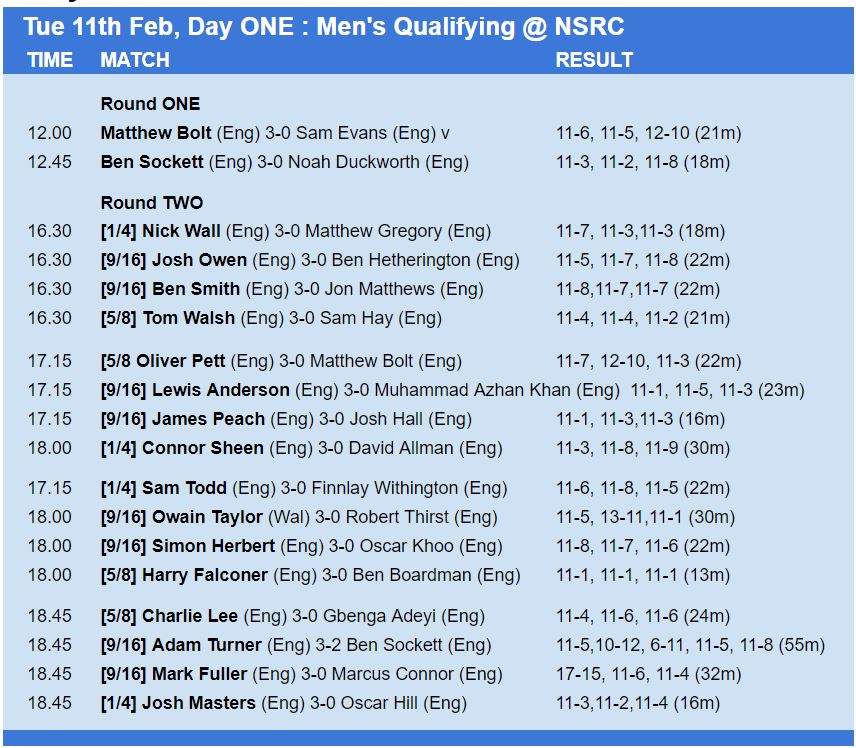 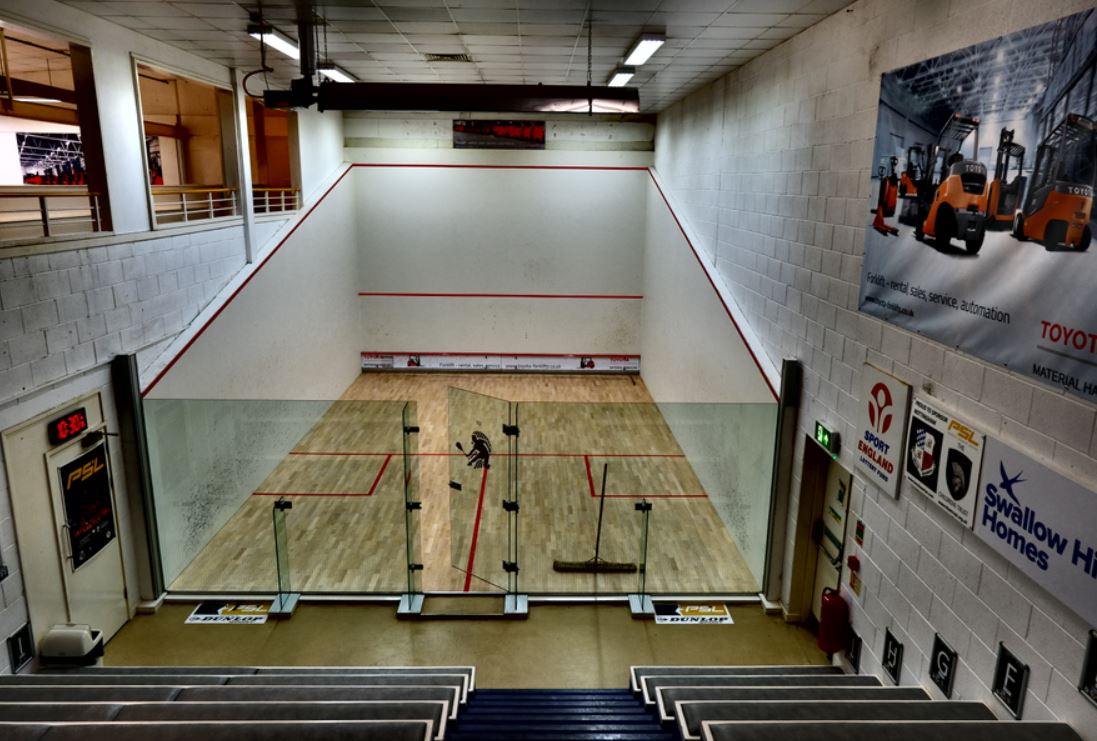 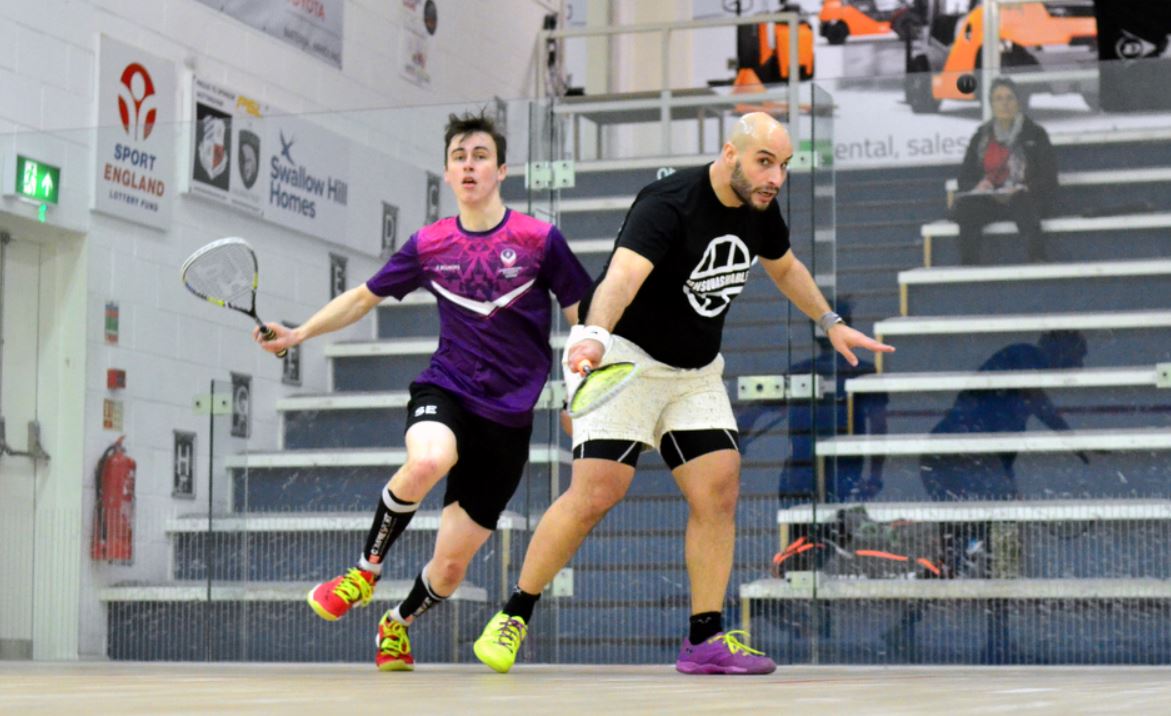 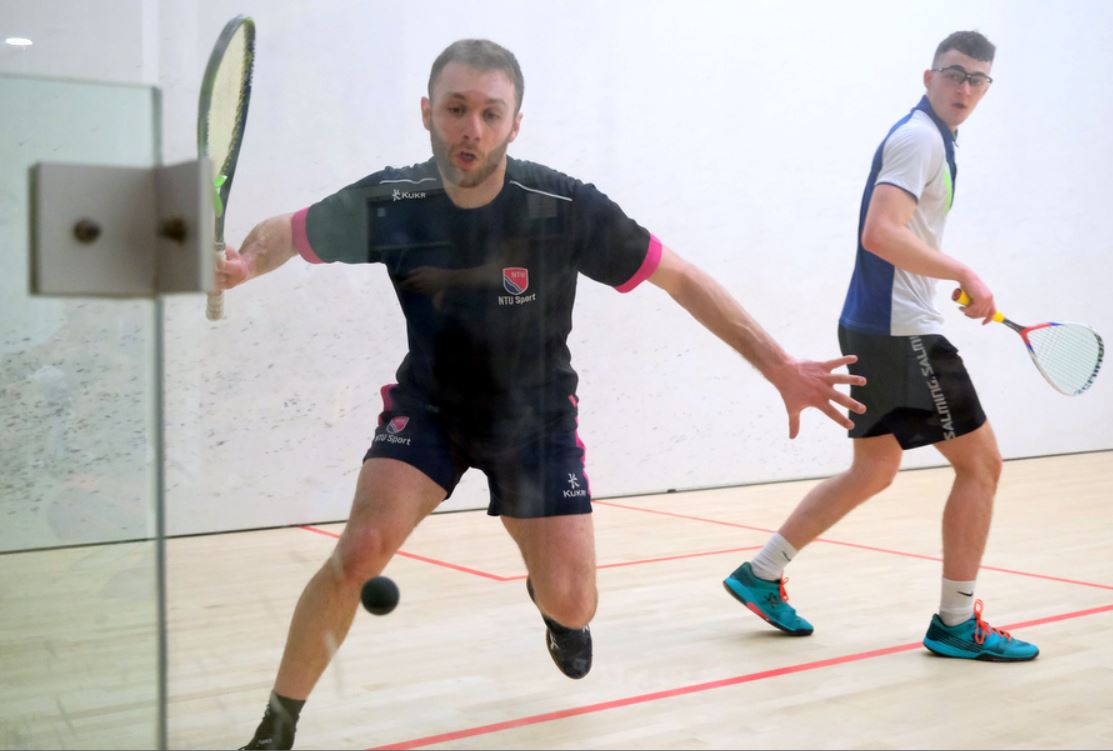