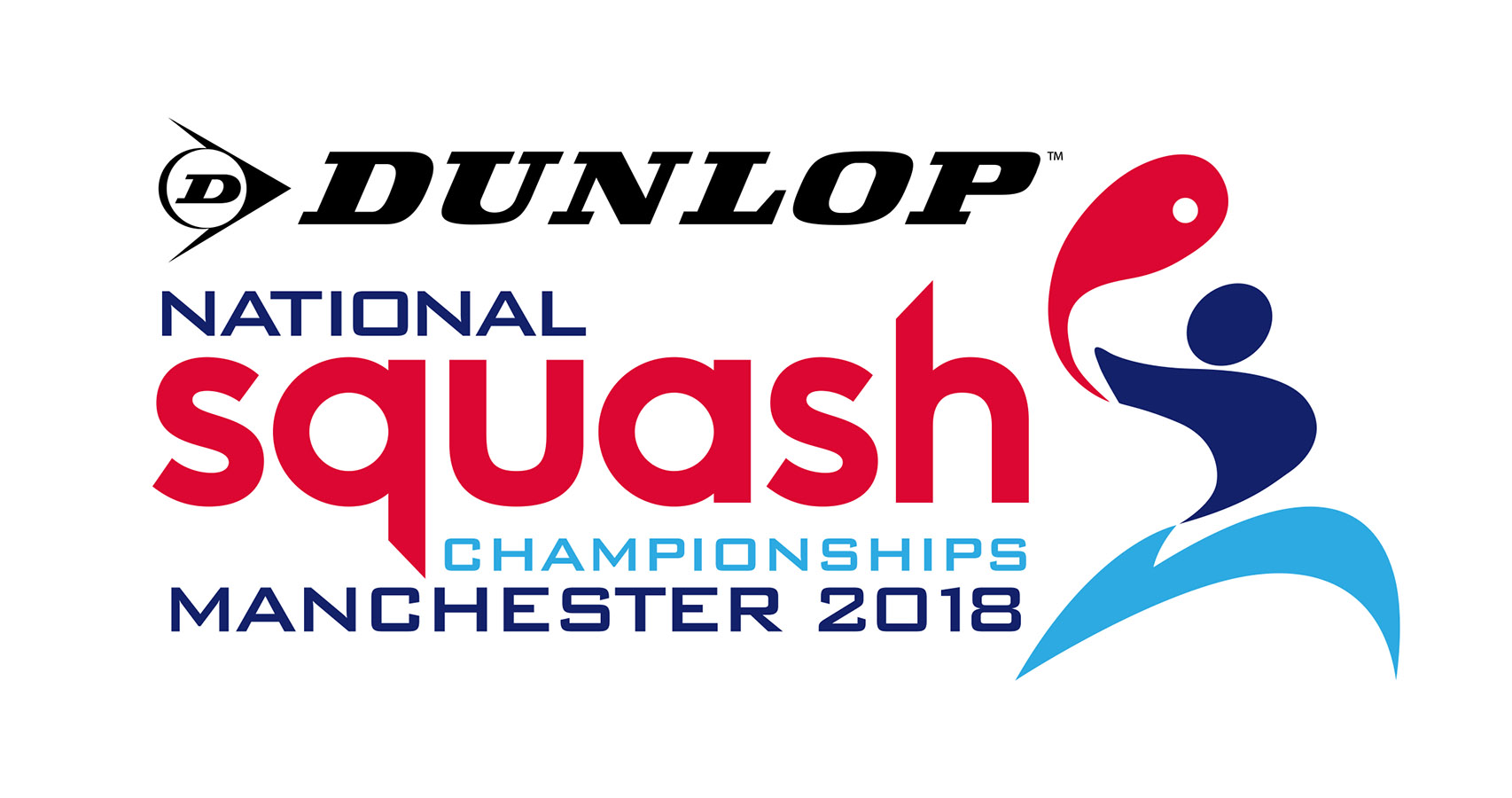 England Squash has announced that Dunlop will sponsor the 2018 British National Squash Championships in Manchester from 12th to 18th February.

The latest announcement follows a record three-year sponsorship agreement that sees the world’s number one squash brand become the official partner of the England Squash junior circuit, including title sponsor of its three major junior events.

“We are delighted to become the title sponsor of the 2018 British National Squash Championships in Manchester. This latest agreement further develops our relationship with England Squash and is a key part of our strategy to invest in squash at all levels."

“We are indebted to Dunlop’s continued support and look forward to working with them in staging another memorable tournament in Manchester.”

"It's great to see Dunlop continuing to expand their support of squash with their sponsorship of the British National Championships. I'll be doing my very best as a Dunlop ambassador to win the title for the tenth time in what is always a tough event.”

Alongside the defending champion, leading contenders for the men’s championship will include former title holders James Willstrop and Daryl Selby as well as British U23 champion and Welsh No.1 Joel Makin and Greg Lobban of Scotland. Leading challengers for the women’s title will include defending champion Laura Massaro, former title holders Sarah-Jane Perry, Alison Waters and Jenny Duncalf, alongside Welsh No.1 Tesni Evans, World No.15 Emily Whitlock and World No.16 Victoria Lust.

As the longstanding Official Ball Partner of England Squash, Dunlop has enjoyed a close and successful partnership with the national governing body whilst agreements with the Professional Squash Association, the World Squash Federation and other national federations underpins the brand’s commitment to the sport and its market leader position.

"We are delighted to welcome Dunlop as the title sponsor for the British Nationals. The tournament attracts the very best of British talent and this partnership will allow us to stage another great event for players and spectators alike. We are very grateful for Dunlop’s continued support.”

Tickets for the 2018 Dunlop British National Squash Championships can be booked online at www.isportstore.com, by telephone on 0844 8797 949, or for further information email sales@isportgroup.com. 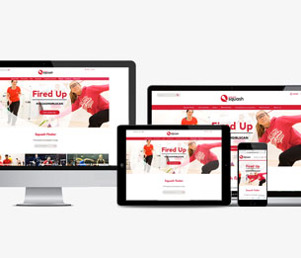 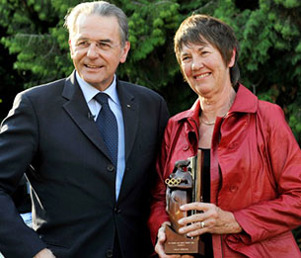