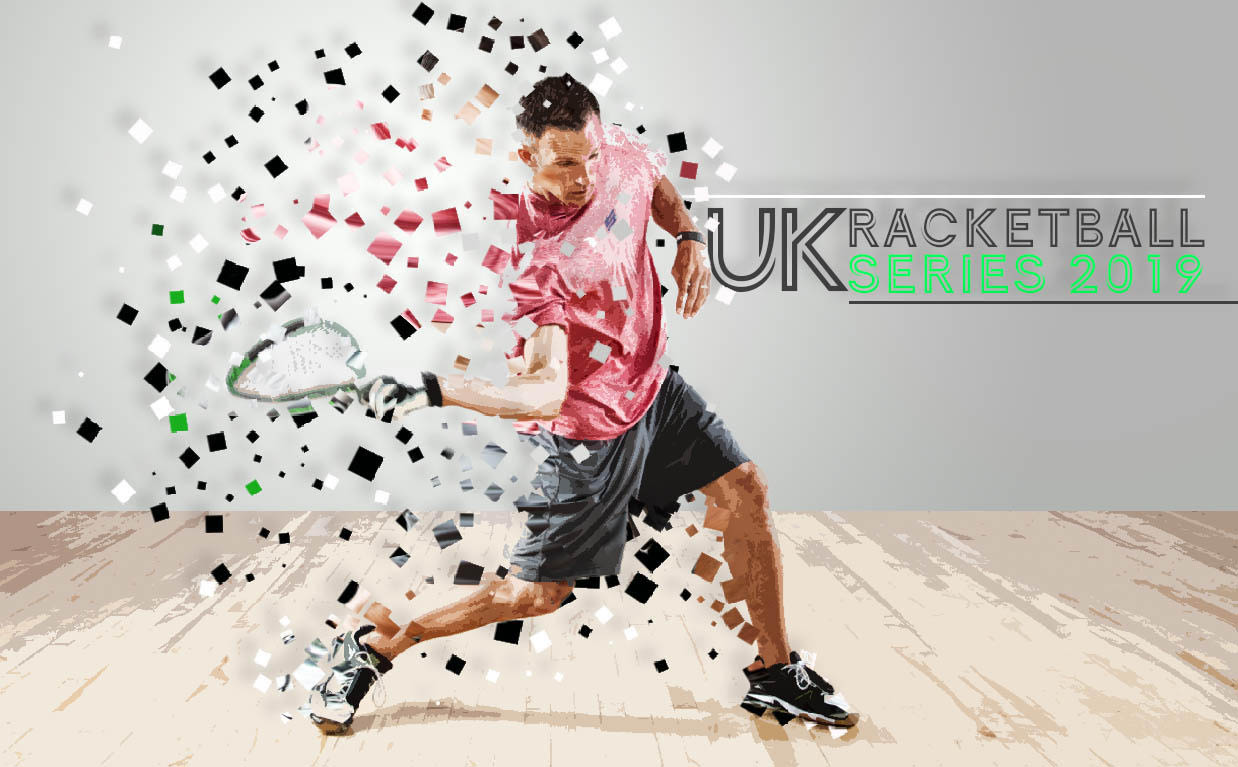 A record numbers of players are expected to turn out for the newly merged HEAD National Racketball / Squash57 Championships at Edgbaston Priory Club next month.

The two-day event, which takes place from 6-7th July is expected to lure a huge draw following the amalgamation of the National Racketball Championships and National Squash 57 Championships.

With 29 national titles up for grabs from the Under 13s to the inaugural Over 80s – this accessible tournament enables players of all ages and abilities to come together and play at one of the UK’s finest clubs, whether they’re competing for fun or pursuing a major title.

Year after year, the tournament continues to attract the finest players from around the UK including Tim Vail and Bett Dryhurst - who have triumphed 10 and 31 times respectively.

Speaking ahead of the tournament, Mark Fuller, UK-Racketball Director said:

“I’m very excited about the competition this year - it’s looking likely that this will be one of the biggest events in the sport’s history!

“With the help of England Squash, we have already seen a significant increase in entries.

“The game’s top players including many of last year’s defending champions have already signed up. There has never been a better time to play this event for the first time and fight it out for a national title.

“This is an event for all ages and abilities, so whatever your standard, join us in Edgbaston for a thrilling weekend of Racketball and Squash 57 action!”

And there’s more than just a trophy on offer for victorious participants this year, with all competitors being able to win HEAD prizes and Series points that will count towards their overall finishing position in the 2019 UK-Rackteball Series.

To find out more about the event and to sign up, visit UK-Racketball. 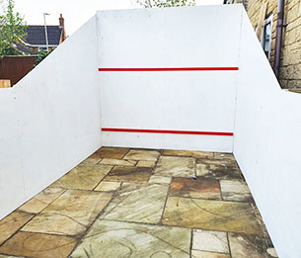