Reigning champion Laura Massaro is aiming to end a fine season by retaining her title at the lucrative World Series Finals in Dubai this week.

The exclusive tournament pits the world's finest players against each other for one of the most coveted prizes on the tour.

Having defeated Egypt’s Raneem El Welily in last year’s final, also held in Dubai, Massaro is hoping for a repeat performance. Speaking after she had been training at the National Squash Centre in Manchester, the 33-year-old said: “The goal when you go into a tournament is always to win. I’ve been training hard this last month to be ready for Dubai and I’m looking forward to it.

“It pays off to take each match at a time and see how it goes when I get out there.”

The top eight men and women in the PSA’s Road to Dubai standings compete, with $320,000 prize money on offer to be awarded equally between men and women.

Massaro finished third in the standings after a strong season in which she finished runner-up at the Tournament of Champions in New York and won the Allam British Open in Hull – her second title in the world's oldest professional squash competition.

Players are split into groups of four, with Massaro drawn against her compatriot Sarah-Jane Perry, World No.1 Nour El Sherbini and eight-time world champion Nicol David. Matches in the group stage and semi-finals will be played as the best of three games, with the final in the traditional best of five format.

Matthew and Willstrop have been kept apart in the men’s draw so will not face each other unless they both reach at least the semi-final stage. Action begins on Tuesday and will broadcast online on Eurosport Player and Squash TV. 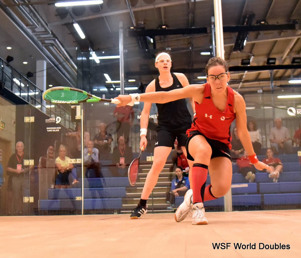 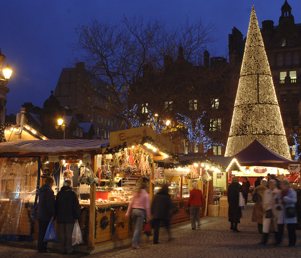