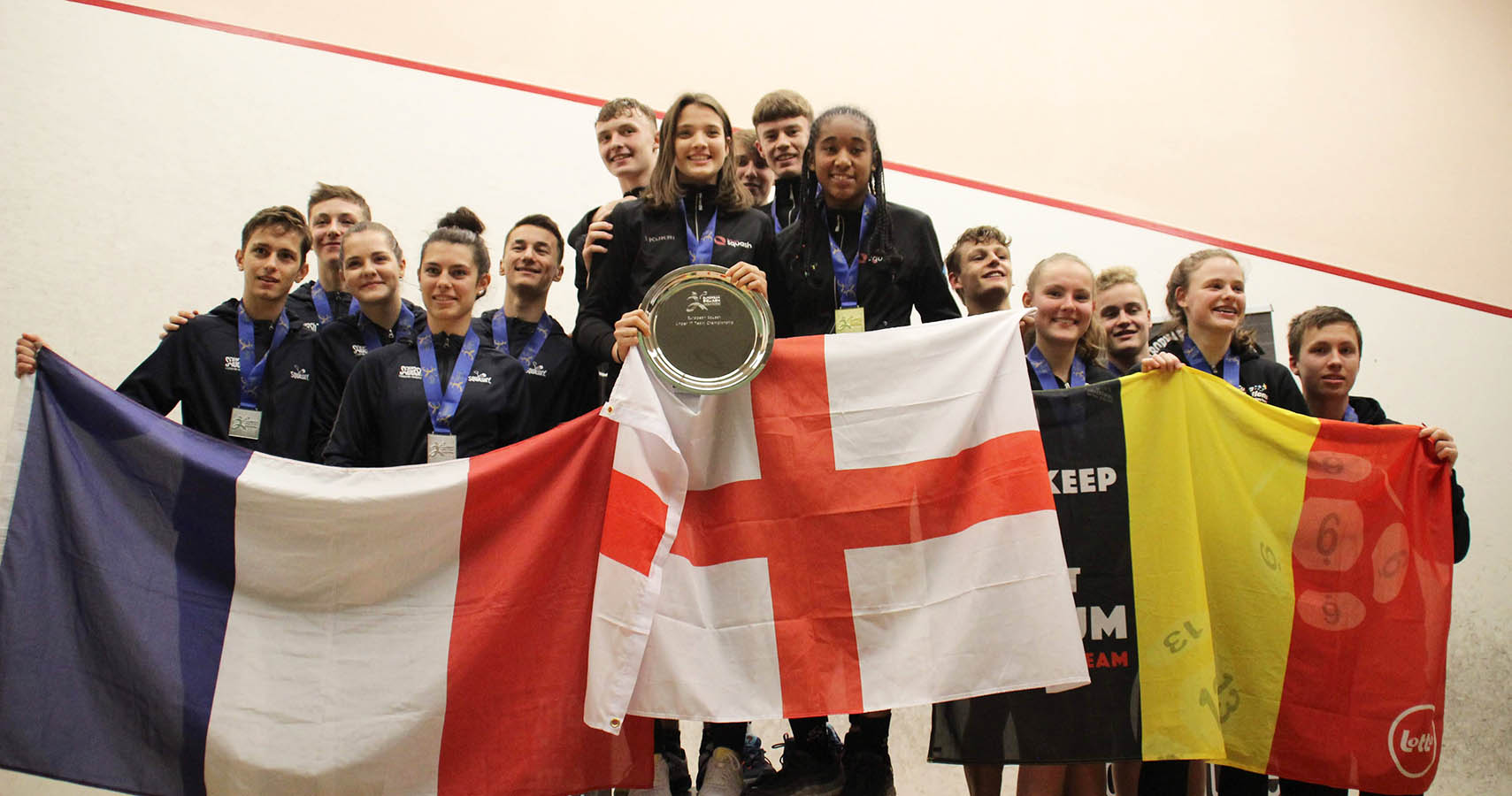 University of Nottingham Sport has announced it will host the European Under 15/17 Team Championships next year.

The championships will be staged at the David Ross Sports Village and Nottingham Squash and Rackets Club from 7-10 May 2020 in partnership with the European Squash Federation and England Squash.

University of Nottingham Sport has a strong record of delivering major squash events within their state-of-the-art facilities. The 2017 AJ Bell European Individual Closed Championships, the 2019 AJ Bell British Nationals as well as the British Universities and Colleges’ Sport (BUCS) Individual and Team Squash Finals have been hosted at the David Ross Sports Village.

The £40 million Sports Village boasts six glass-backed courts as well as one of the only four all-glass show courts in the UK which seats 250 spectators. Alongside Nottingham Squash and Rackets Club which boasts one of the largest squash facilities in the country, Nottingham has become a regular destination for domestic and international competition.

Squash is a key performance sport at the university and has enjoyed significant success in the University Squash Championships. The women’s team will be looking for a fourth consecutive national title in March 2020 and sports scholars Hana Ramadan and Coline Aumard have also taken the previous three individual titles.

The university will also provide accommodation and dining packages for the travelling players offering a unique campus experience just a short drive away from Nottingham city centre.

“The European Squash Federation are delighted that the Under 15/17 Team Championships will be staged at the University of Nottingham in May especially as this is the first time that the event has been held in England. Owing to the number of teams involved, the courts at Nottingham Squash Rackets club will also be used.

"The European Squash Federation are deeply indebted to the University and England Squash for offering to stage these championships and would like to wish all competitors every success."

“University of Nottingham Sport are delighted to once again be working alongside the European Squash Federation and England Squash to deliver a major European squash event here in Nottingham.

"It’s a fantastic opportunity to showcase our state-of-the-art facilities and performance programme to the best young squash talent in Europe.

“We look forward to welcoming all the players and their supporters here to Nottingham in May!”

For further information on the Championships, visit nottingham.ac.uk/sport/esfchamps

Chapel Allerton pull out all the stops to facilitate safe play