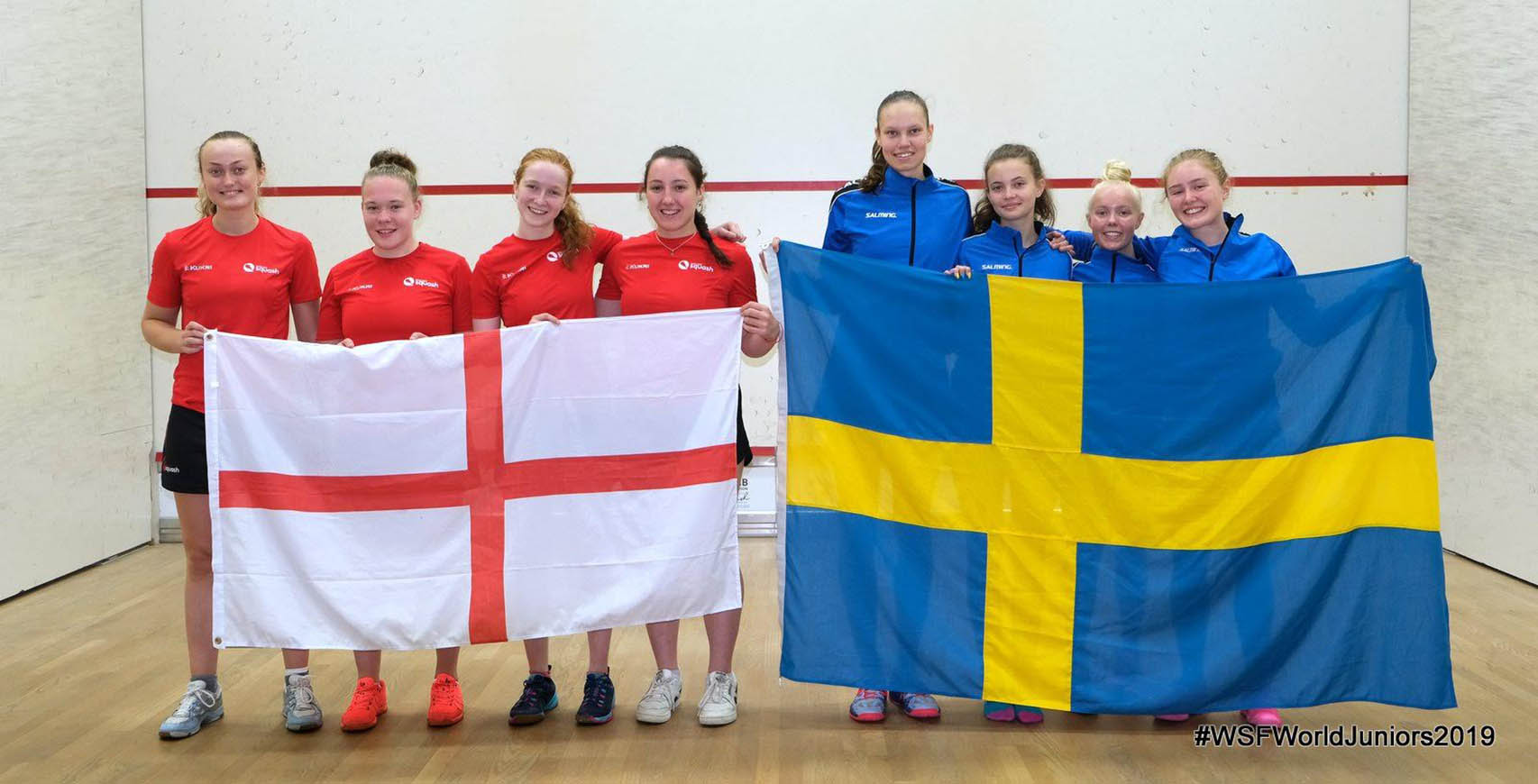 It was business as usual for seven of the top eight seeds who secured their spots in the quarter-finals of the CIMB Foundation WSF Women's World Junior Team Squash Championship after today's second qualifying rounds in the Malaysian capital Kuala Lumpur.

The only exception was Canada following the seventh seeds' 2/1 defeat to 10th seeds Australia on Monday.

But whilst the Canadians bounced back today by beating Japan 3/0 in their Group B tie at the Bukit Jalil National Squash Centre, the team faces a mammoth task to make the quarter-finals as they need to secure a win against second seeds and hosts Malaysia in their last Pool B tie on Wednesday.

Malaysia, meanwhile continued their winning streak by overcoming Australia 3/0 in their second tie.

Aifa Azman, back to action after losing in the semi-finals of the individual competition on Saturday, got the team off to a winning start by beating Alex Haydon 11-3, 11-4, 11-2.

The hosts are now in a comfortable position to finish as group winners where they are predicted to meet Group A runners-up Switzerland in the last eight.

"Aifa was in good form today and she didn't give the Aussies much room to play with," said national assistant head coach Andrew Cross. "It gives the team a lot of confidence when your No.1 starts strongly.

"Kah Yan on the other hand wasn't feeling so well. She was vomiting in between games so it explains why her performance was shaky today but Yiwen played well to finish strongly for us.

"Now we'll have Canada on Wednesday morning before probably facing Switzerland in the quarter-finals in the evening. We'll do our best to get ready for two matches with an eye on playing one of the tougher teams in the semi-finals."

In Group C, Hong Kong China also safely secured passage into the top eight by beating event debutants Chinese Taipei 3/0 in their win of the competition.

The third seeds go up against sixth seeds India to determine the group winner on Wednesday morning.

The five-time winners go up against USA in their last group tie in order to determine the group winners.

The US had scored 3/0 wins over South Africa and Republic of Korea and will relish a shot at taking down England in order to get a favourable draw for the quarter-finals.

"We may have got through to the quarter-finals but we still want to finish with a win and top the group because it helps us moving forward," said England coach Tania Bailey.

"I'm excited to see the number ones play. I know the US' Marina Stefanoni didn't play so well during the individuals while our Elise (Lazarus) is also a really strong player so that will be an exciting match.

"The first string aside, I know that if my girls play to what I know they can, then they should be able to get past the Americans. It won't be an easy match but we have trained well and we're feeling confident going into a tough game." 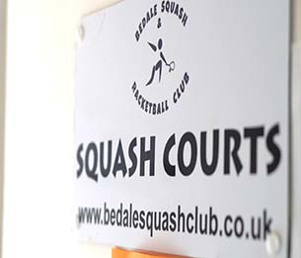 Preparing for a safe return to squash