Watch the AJ Bell British Nationals live and for FREE via englandsquash.tv

Expect colossal contests this week in Nottingham as some of the best in the business including Makin, Willstrop, Perry and Waters prepare to lock horns for the biggest title on the British circuit.

Don't miss a second of the action! Watch live and for free via englandsquash.tv (requires free England Squash account) from Thursday 13 February at 12pm. Don't have an account? Sign up now.

Join SquashTV's Simon Parke for colourful commentary from the all-glass court at the University of Nottingham Sport on: 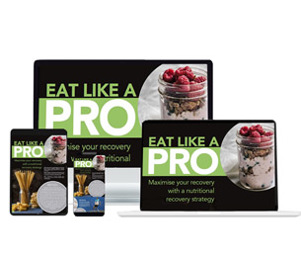