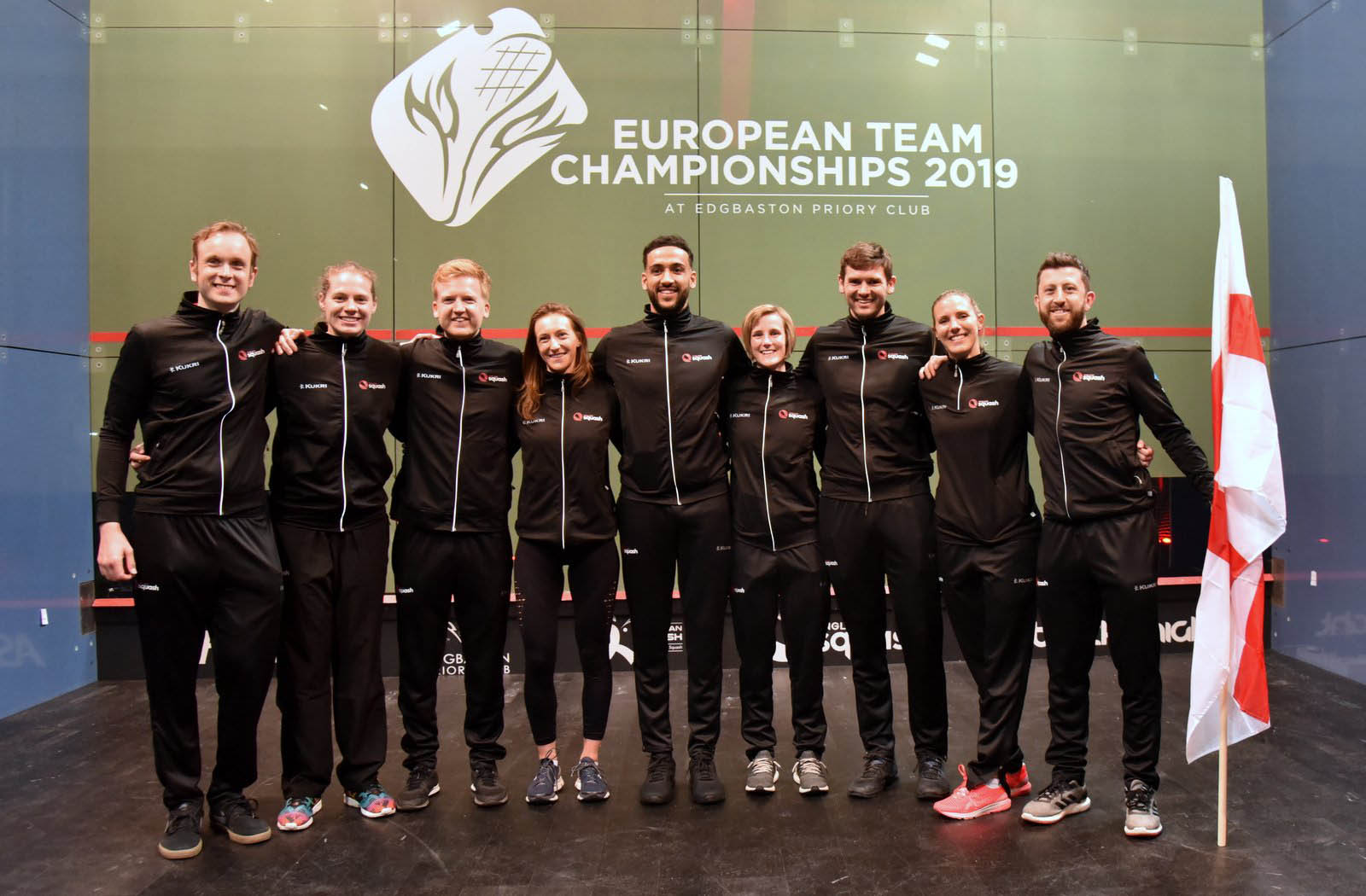 The European Team Championships return to England from 1-4 May following a 16-year absence and will see Team England's men and women bidding to capture their 41st titles.

22 nations from across Europe including England, France and Germany will compete for the men’s and women’s crowns at Edgbaston Priory in Birmingham. Amongst them are some of the world's top ranked players including Simon Rosner, Sarah-Jane Perry, Camille Serme and Joel Makin.

The Team England squad has pedigree aplenty with 16 Commonwealth Games medals between them, with all but one competing in last year’s European Team Championships which saw England’s men and women claim silver and gold respectively. Squad: 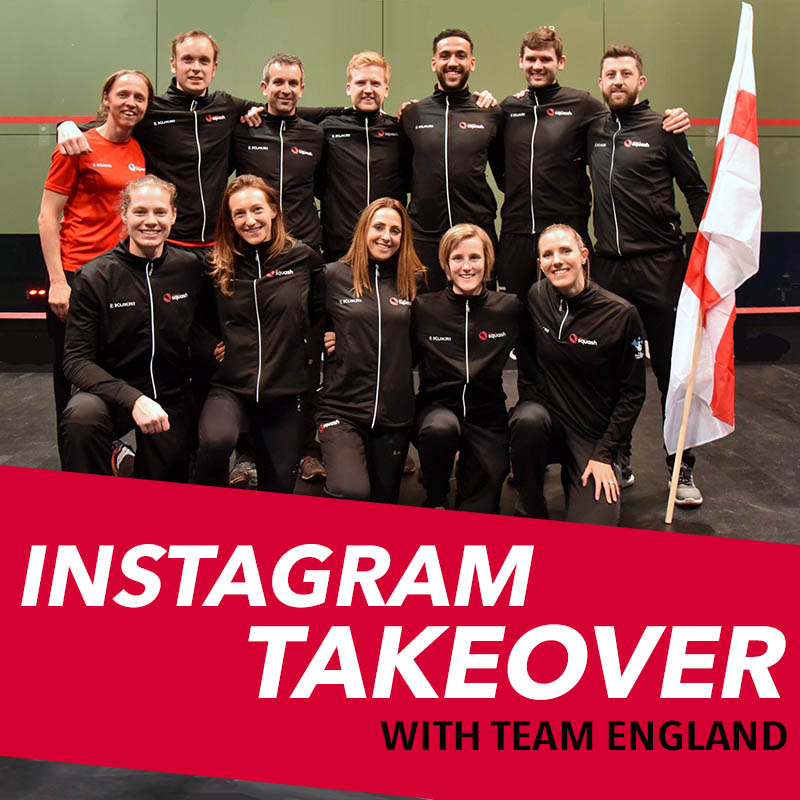 Declan James: 'I want to be one of the best'