England wins eighth European Under-19 Team title in a row 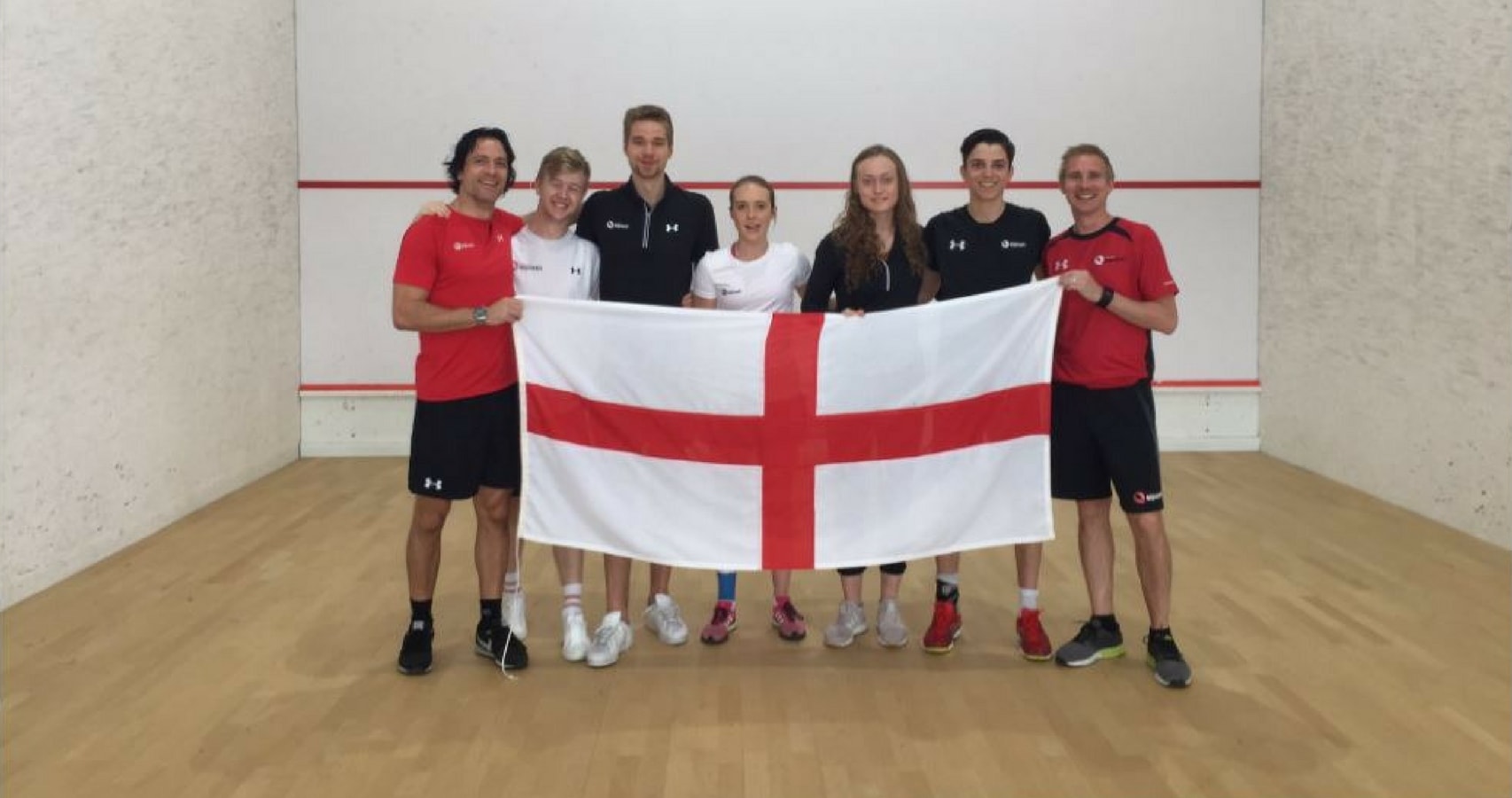 England’s top juniors were crowned European champions for the eighth year in succession at the prestigious Under-19 Team Championships in Portugal.

The rising stars overcame the finest young players from Ireland, Austria, Germany and the host nation to take home the trophy for the 22nd time.

England Squash’s National Junior Coach Lee Drew was delighted to see the team, which also included under-19 British Junior champion Lucy Turmel and Harry Falconer, claim the coveted title for the eighth time in a row.

He said: “The players had a great team spirit and every member of the squad played an important role. They performed very professionally throughout the team event to win the title.”

While Team England once again enjoyed enormous success, Kyle Finch and Elise Lazarus also reached the finals of the boys’ and girls’ individual competitions. Finch was defeated by top seed Victor Crouin, of France, 8/11, 13/11, 11/9, 11/8, while Lazarus, who is still just 16, lost to Spain’s Christina Gomez 11/9, 12/10, 11/1 after beating Lucy Turmel in the semi-final. 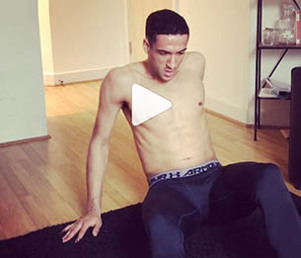 Keeping up with the pros