Back 22 October 19 - by Elizabeth Botcherby

England’s Max Forster and Scotland’s Georgia Adderley have been named as top seeds in the Boys and Girls Under 19s draws respectively at the 2019 Dunlop British Junior Championships (BJC) in Nottingham after the draw was released last week.

The four-day event, now established as one of the largest domestic junior events, will see a record 450 players as young as seven competing across ten categories from 31st October to 3rd November at five venues around Nottinghamshire and Derbyshire. 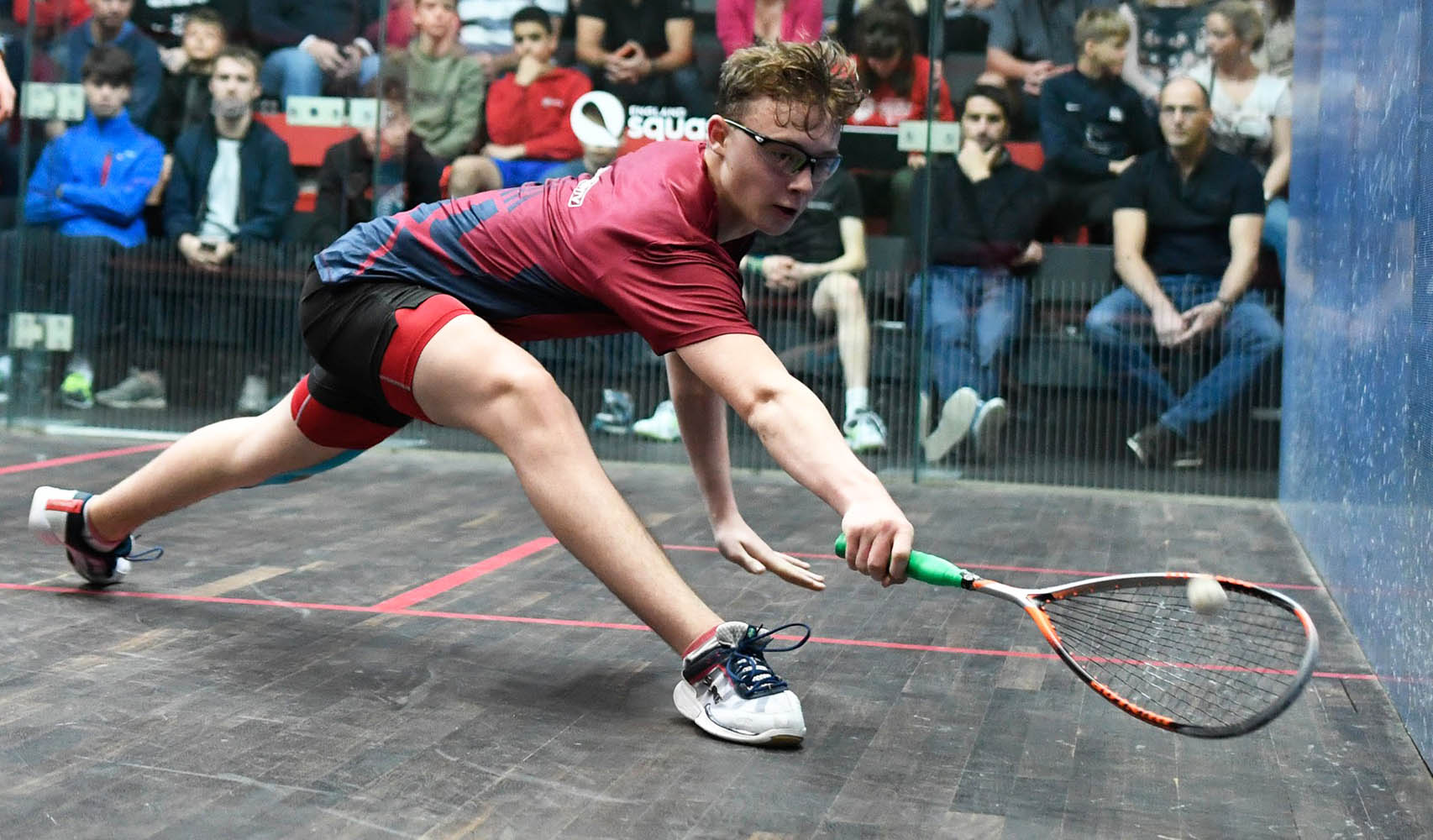 Reigning champion [1] Georgia Adderley who leads the largest Scottish contingent to date, headlines the GU19 draw and is seeded to lock horns with 2019 European U19 silver medallist [2] Katie Malliff (Bucks). [3/4] Alice Green (Essex) will be eyeing up her third championship title and will be looking to cause an upset. 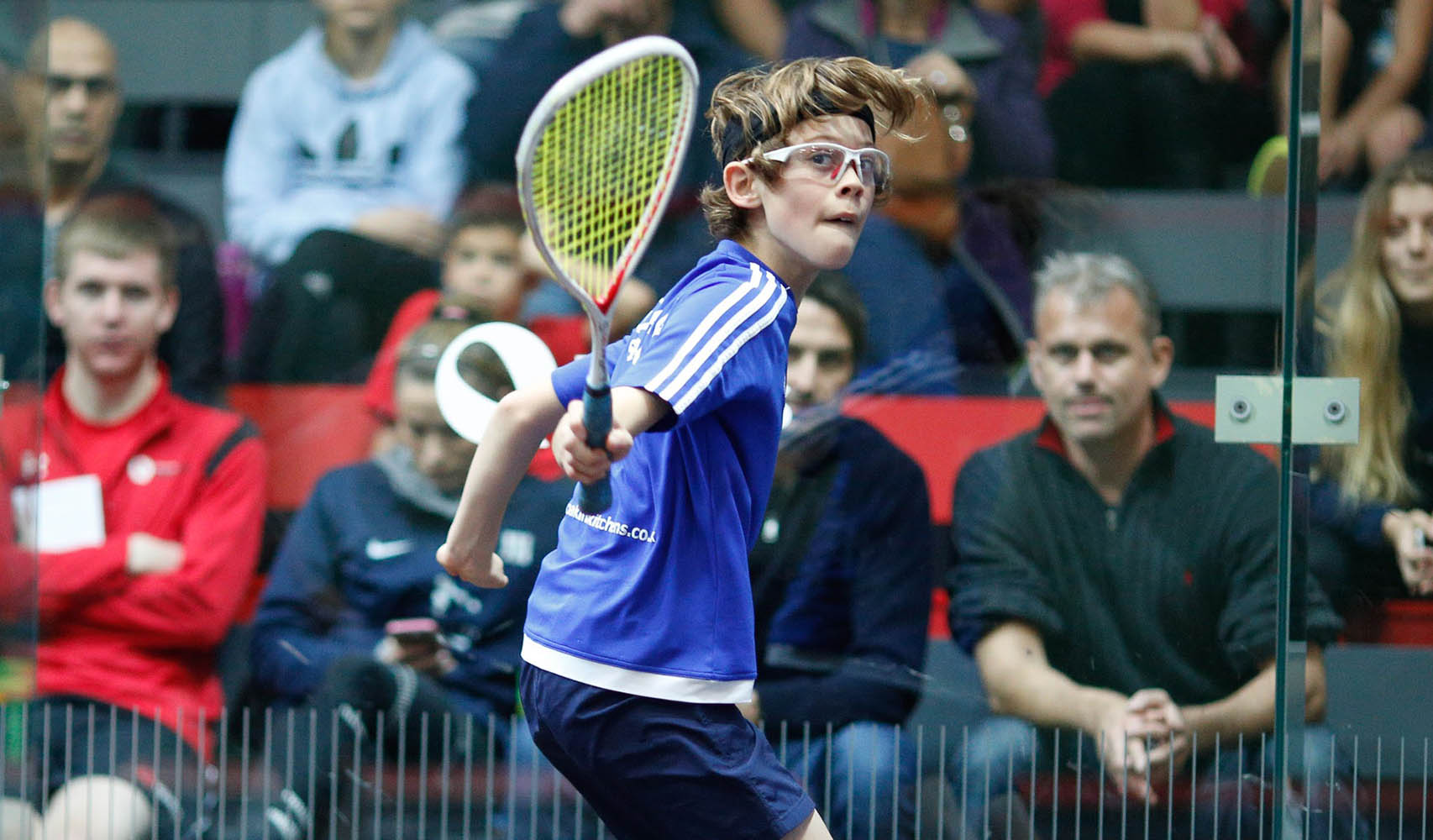 Top seed Jonah Bryant (Sussex) is on course to meet [2] Abd-Allah Eissa (Warks), the current British Junior Open BU13 champion, in what could be a repeat of March’s English BU15 final in which Bryant emerged victorious. Looking to upset proceedings is [3/4] Yusuf Sheikh (Essex) who edged Eissa in five in last year’s BU13 final. 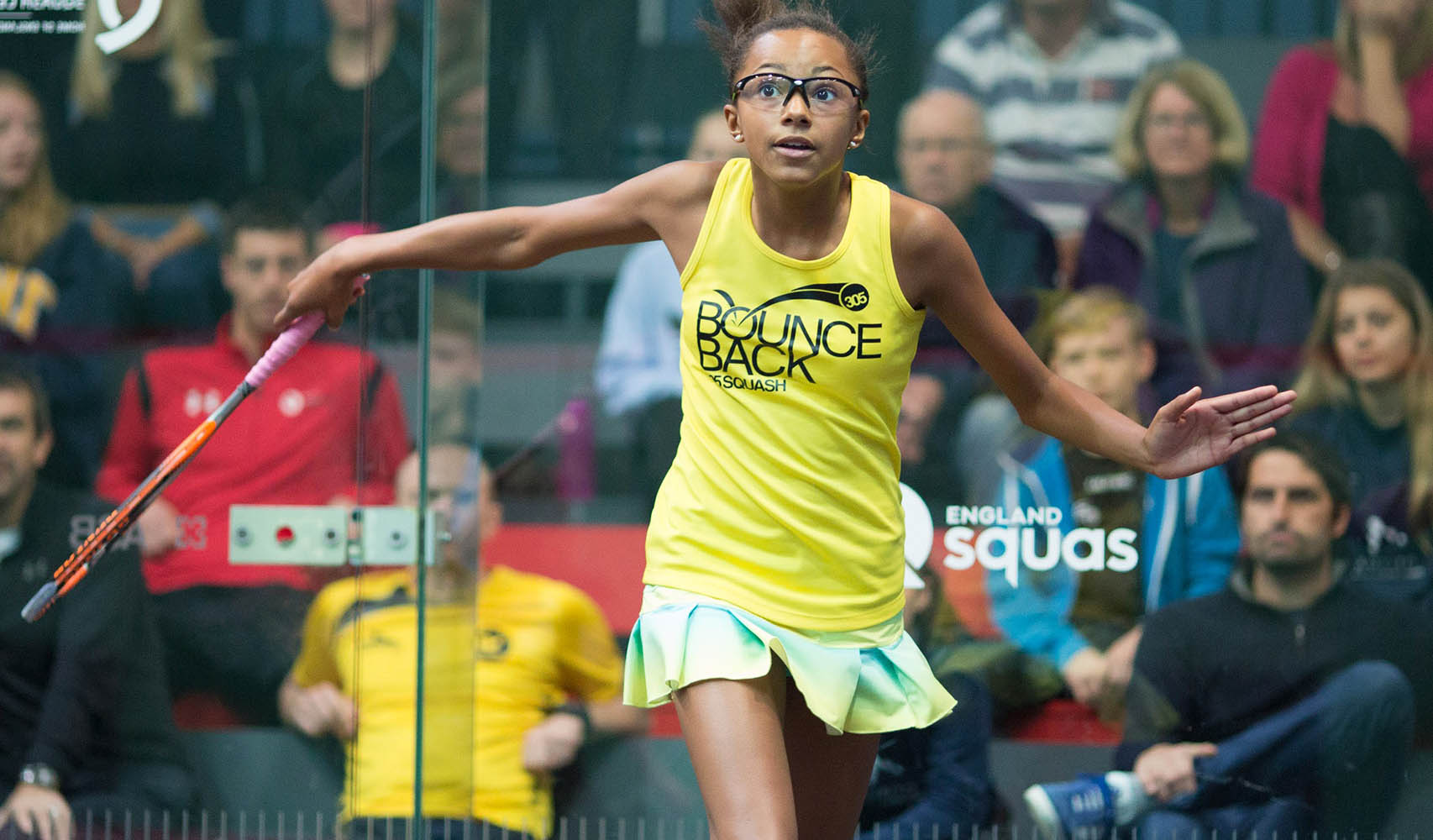 2017 champion Asia Harris (Yorks) is in prime position to take the GU15 title but will have to navigate past last year’s BJC GU13 champion [2] Amelie Haworth (Hants), with Wales’ [3/4] Alyx Kelleher looking to cause an upset.

Fresh off the back of his victory at the Dutch Open BU13, [1] Alexander Broadbridge (Hants) will be looking to clinch his maiden British title. Challengers include [2] Harry Bloomfield (Glos), [3/4] Archie Turnbull (Wales) and last year’s BU11 champion [7] Ronnie Hickling (Surrey). 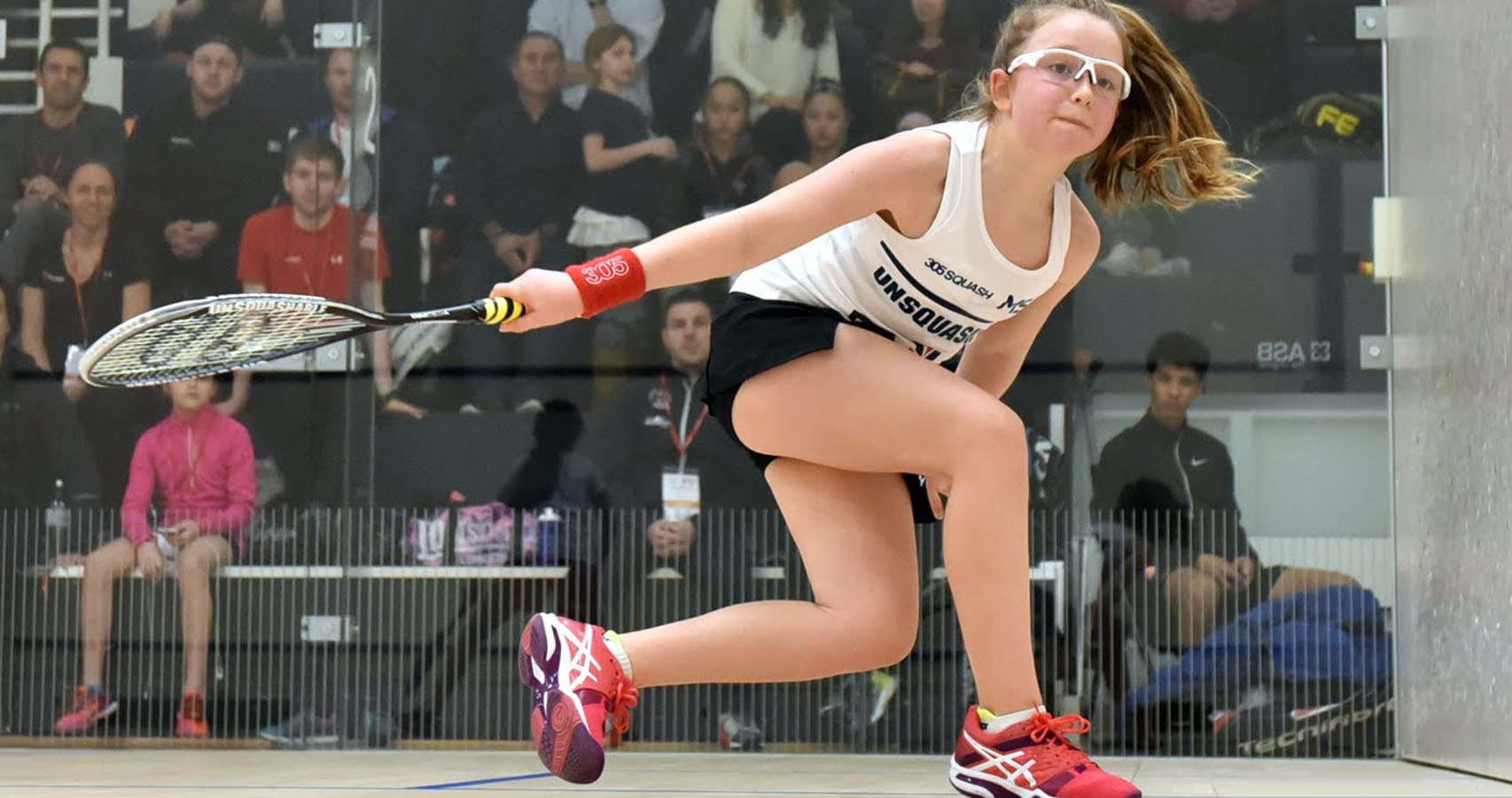 Current English GU13 champion Charlie McCrone (Lancs) will be hungry to capture her maiden British title and is seeded to lock horns with [2] Megan Light (Hants). 10-year-old [3] Mariam Eissa (Warks), last year’s GU11 champion, will be looking to mount a serious challenge and is a strong contender alongside [4] Emily Coulcher-Porter (Bucks).

Reka Kemecsei (Sussex) is favourite for the GU11 trophy but is likely to face stern competition from [2] Fearne Copley (Yorks) who captured the GU11 title at September’s South West Gold.