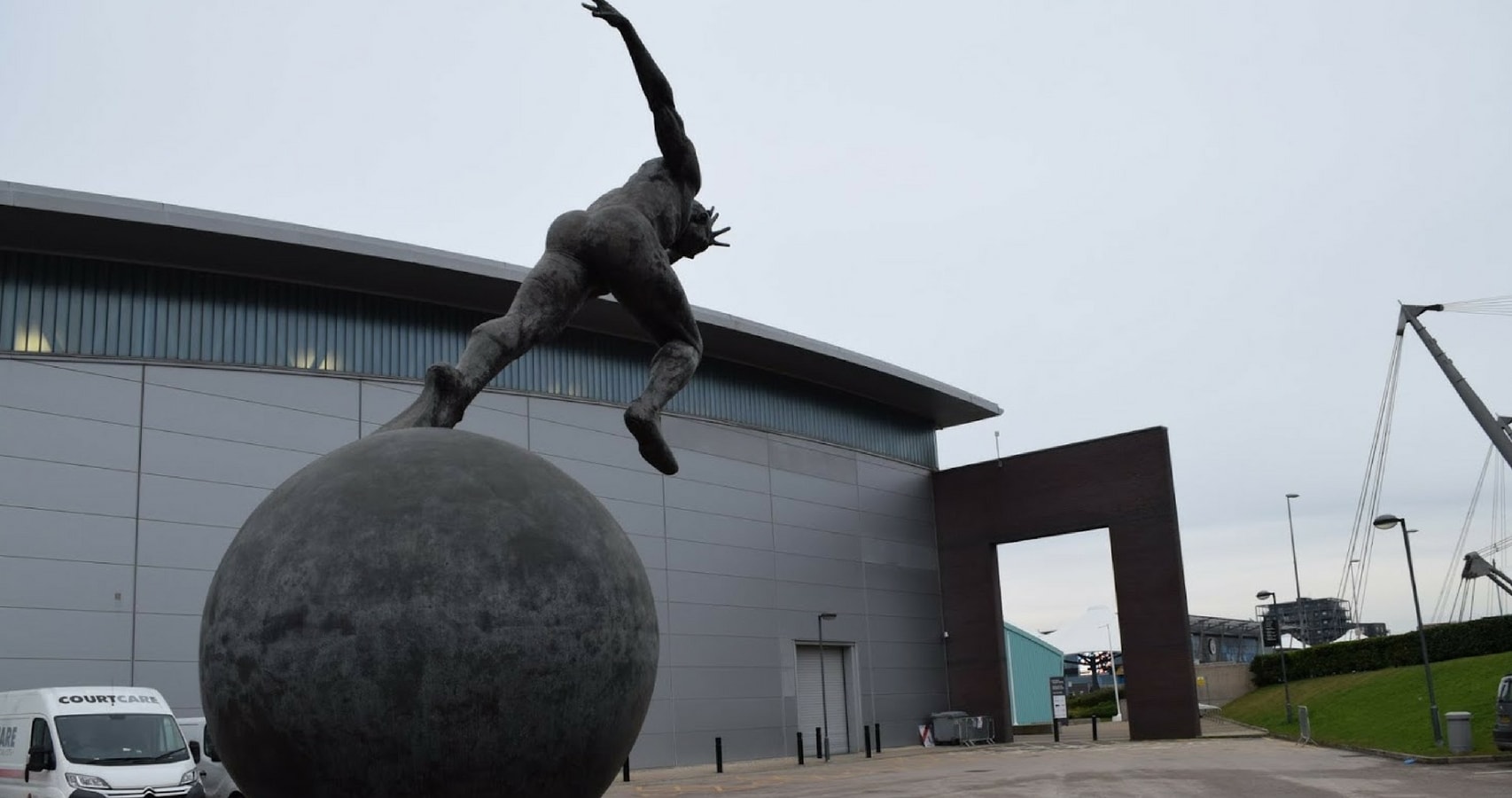 Youngster Ben Harrison will spend a day like a pro with England Squash’s elite coaching team after winning the Squash Levels most improved player competition.

His performances in 2017 have seen him shoot up the rankings with his points total increasing by almost 90%.

The 13-year-old, of Middlesex, has won England Squash’s Day Like A Pro prize, where he will train with our elite performance coaching team at the National Squash Centre in Manchester. He will also receive a Harrow squash racket from Kentbridge Sports.

Senior players Ian Quarterman and Luke Howells, both of Avon, also vastly improved, seeing their points increase by 84.3% and 84.1% respectively. Ian has won a Dunlop Biomimetic Tour backpack and Luke will receive a box of 12 squash balls. The Most Improved Player competition is provided by Squash Levels, Kentbridge Sports and England Squash. 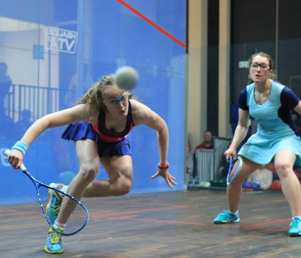 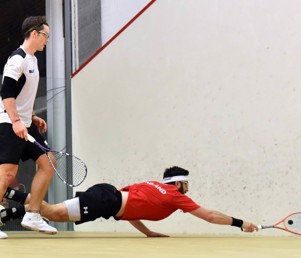