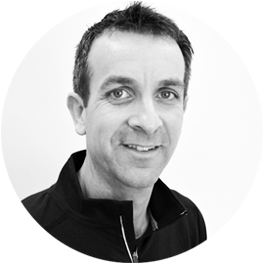 As National Coach, David develops senior players within our Team England and England Academy programmes and supporting them at numerous PSA tour events around the world. David travels to European and World Championships with Team England as well as being involved in coaching our Commonwealth Games players. Away from squash, David enjoys cycling and spending time with his daughters.


Josh started coaching at a young age, attaining the role of Head Regional Coach for the East Midlands at 20. Prior to his role with England Squash he was responsible for the Manchester Squash Academy. In two years, Josh turned it back into one of the largest academies in the country with many high-level juniors training out of the National Squash Centre each week with a large base of players through its development pathway, priding itself in the infrastructure developed for sustained success. 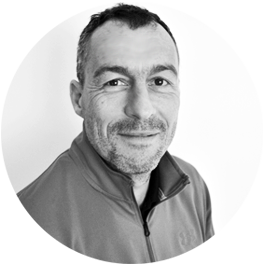 Paul is proud to have produced five World Top 5 ranked players since joining England Squash when the world-class coaching programme launched in 1998. His successful worldwide travels with the England squad has brought back a haul of three world Women’s Team Championships titles, two World Men’s Championships titles, 17 men's and women's European Team Championships titles, plus a host of Commonwealth Games medals. Paul is now putting his expertise into developing the coaches of the future. Away from squash, Paul enjoys competing for his local running club and spending time with his family and friends. 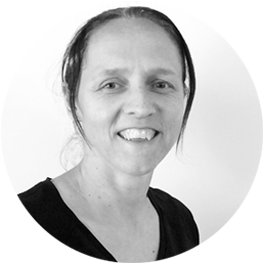 Tania’s experience coming through the junior programme and as a full-time player is a valuable asset in her role as a coach within the England development programme. She understands what the players are going through as she coaches and manages the England junior teams at international team events. She previously held the role of assistant coach, learning from the high performance coaches she worked with. Tania enjoys walking and spending time with family and friends. 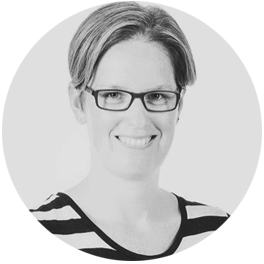 Lou is responsible for the efficient and effective operations of the performance department including managing the administration and logistical support for all major England representational tournaments. She developed her administrative and operational skills whilst working for the Lawn Tennis Association. Lou enjoys life outdoors especially long walks with Freddie the dog.

Jo works with key partners including clubs, county associations and leisure providers to help keep current squash players active and attract new players to the game. She works on initiatives including Squash Girls Can and Squash 101 as well as developing toolkits and resources for clubs.

With a passion for sport from a young age, Jo has worked in various sporting settings including school sport, national governing bodies and the National Trust. Outside of work, Jo loves to travel and enjoys getting outdoors, hiking, cycling and snowboarding, and basically trying anything new.

Get in touch with Jo: joanna.rowbottom@englandsquash.com 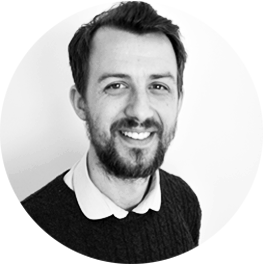 Chris promotes squash development and delivery at schools across the country, driving up the numbers of young players. Chris previously worked in local authorities as a sports development officer, seeing first hand how national sports programmes were implemented at a local level.

He has run the Barcelona, London and Paris marathons, and is a keen Tottenham supporter.

Get in touch with Chris: chris.peach@englandsquash.com

Anna works on some of our key coaching initiatives to support the coaching workforce - in particular the development and support of female coaches following last year’s Squash Girls Can Coach programme and the Uni Squash Champion programme.

Anna has been involved in squash since she was a teenager working as part of the original group of Manchester community coaches for the Commonwealth Games. Anna is passionate about improving female participation and loves to develop people and communities.

Get in touch with Anna: anna.vaughan-hawkins@englandsquash.com

Hannah plays a key role in communicating with clubs and driving awareness and engagement of our latest Bounce Back support and campaigns. Hannah's always on the lookout for inspiring success stories and good news stories to share with the wider community!

Hannah is the Club Development Officer at Marple Squash Club in Cheshire where she has successfully delivered a number of projects to engage the local community in the club’s activities. Her background is in cricket where she actively coaches junior players.

Get in touch with Hannah: hannah.hodgson@englandsquash.com

David is responsible for supporting county associations during the return to play by building relationships through regular communication and sharing the latest Bounce Back initiatives to help counties restart local activity.

David has played squash for over forty years and is actively involved at club, county and regional level. He likes to play as often as possible and in recent years has enjoyed ‘graduating’ to the larger ball (Squash 57). David also coaches at his local club in Aylesbury.

Get in touch with David: david.evans@englandsquash.com

Give us a call, send us a tweet or drop us an email. 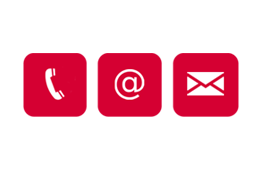