Squash is the best exercise to prolong life study reveals 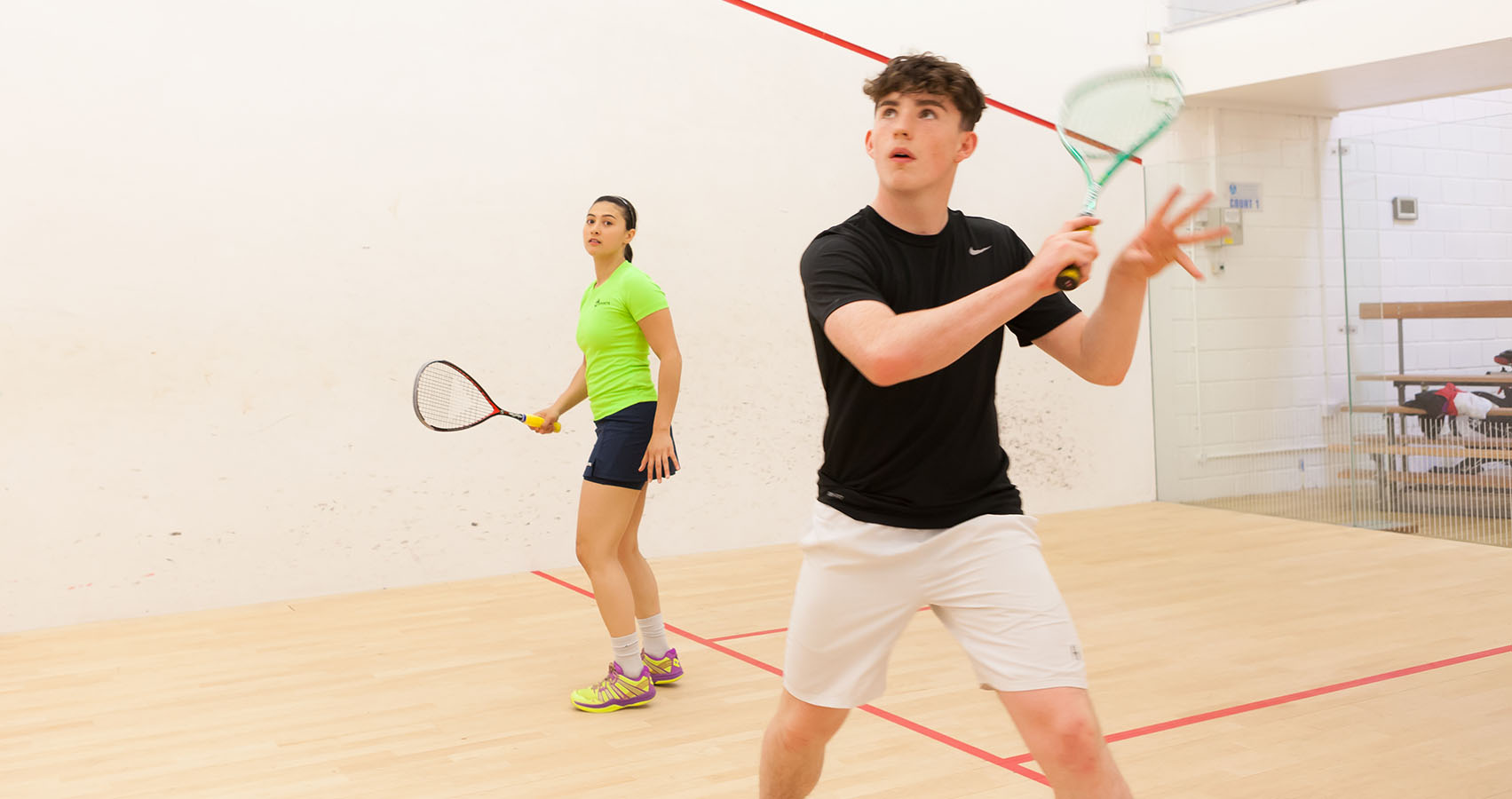 Regularly playing racket sports almost halves the risk of dying by any cause study shows.

Scientists have narrowed down the sports and types of exercise that are linked to significantly lower odds of dying before those who do not do those activities.

Racket sports, swimming, aerobics and cycling seem to be the best for prolonging life, the research concluded.

Meanwhile, those who partake in swimming, aerobics and racket sports such as squash, badminton and tennis, also have a lower risk of dying from cardiovascular diseases such as strokes.

The study, published in the British Journal of Sports Medicine, examined information on more than 80,000 adults across England and Scotland who took part in national health surveys between 1994 and 2008.

In each of the surveys participants, who had an average of 52, were quizzed about what type and how much physical activity they had done in the preceding months.

Only 44% were getting the recommended amount of weekly exercise.

Researchers also tracked participants' survival for an average of nine years following completion of the survey - 8,790 of them died from all causes including 1,909 from cardiovascular diseases.

After taking into account influential factors, the authors of the paper identified which sport or exercise seemed to be the most beneficial.

Inspired to hit the court? Find your nearest court.

How to build a fun and inclusive squash club: Nottingham University coaches reveal all