Back to Squash / Bounce Back

The Bounce Back campaign aims to bring the squash community in England together during the COVID-19 pandemic, and will provide opportunities, guidance and resources to clubs and venues to help them re-engage the one million people who play squash in England.

How clubs and venues are bouncing back:

We visited Bedale Squash Club to see what steps they are taking in preparation for a safe return to play.

Find out what measures the six-court venue is introduced to facilitate safe play and reassure members.

Our COVID-safe squash downloads help to demonstrate to players and the wider community that your venue is COVID-safe and that you have followed the England Squash and Government guidance on managing the risk of COVID-19.

If you are following the England Squash guidelines then you can use the badge for your Twitter, Facebook and Insta profile image and use the graphic for your website and social media news feed posts. Be sure to include our COVID-safe squash page link: englandsquash.com/covidsafe to provide further clarity and information to players.

On World Squash Day (10th October), we launched Team Laura vs Team Nick with players from around the country picking a side, getting on court and recording their scores via SquashLevels in the greatest team squash battle. The initiative aimed to provide clubs with a competitive opportunity to encourage their players back on court safely, Leamington Squash Club recorded 60 matches and said,

'Great idea that certainly helped Leamington with getting people back on court. A bit of competition always helps'.

Unfortunately the contest was brought to a premature end by the national lockdown imposed on 5th November. However, despite the restrictions, 459 matches were played during the competition’s final week, bringing the total to an impressive 1,165 matches.

Look out for similar initiatives in future. 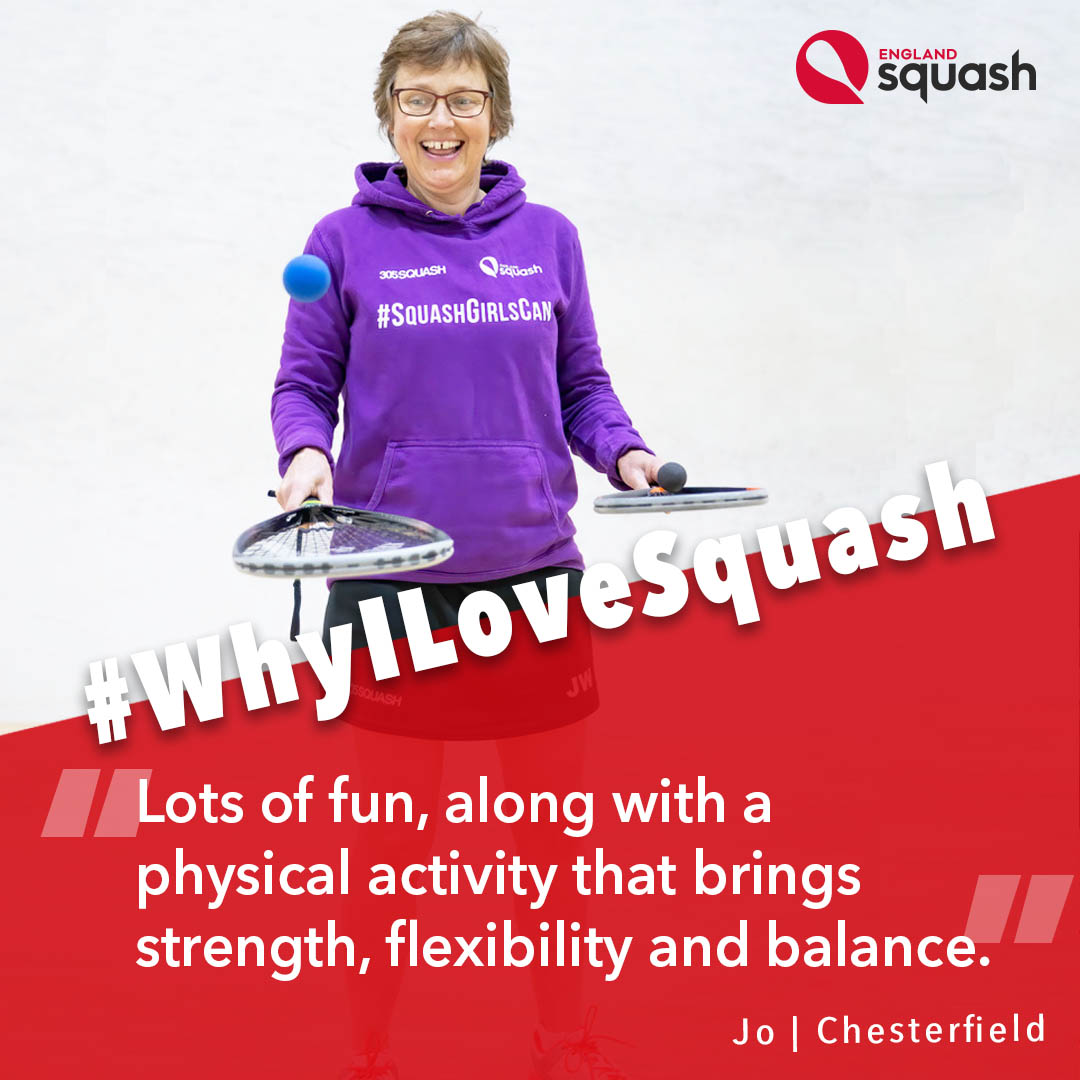 We're supporting the World Squash Day #WhyILoveSquash campaign which celebrates all the amazing reasons why people play, coach, referee and volunteer in squash! Download our template and use it to share #WhyILoveSquash quotes from your players and workforce on social media.

Head back soon for further opportunities, resources and downloads!

Whose side are you on? Enter the world's biggest squash contest starting on 10th October!