The domestic junior calendar resumes with the English Junior Champs in Nottingham, 28th to 31st October.

Early rounds will be shared between the University of Nottingham, Nottingham Squash Club and Nottingham Trent University, with the final stages at the David Ross Sports Village.

The 2021 AJ Bell English Junior Championships concluded in Nottingham with ten champions crowned, seven of them top seeds for their event, while three beat the top seeds today’s the finals.

There were several multiple winners – Jonah Bryant, Alexander Broadbridge, Torrie Malik and Amelie Howarth to name a few – while some were claiming their first EJC title, including Boys U19 winner Finnlay Withington and the new U11 Champions.

A little more to follow later, in meantime you can browse the results, Instagram posts and Photo Gallery. A busy day in Nottingham was primarily dominated by the top seeds as two rounds of play saw the finalists decided in the ten age categories.

Six of Sunday's finals will be contested by the top two seeds, and in the other four the top seed will face a 3/4 seed with Sam Osborne-Wylde (B19), Torrie Malik (G19), Bella Gohani (G11) and Joshua Filmore (B11) claiming unexpected places in the finals.

Sunday's finals start at 9am at the University of Nottingham's David Ross Sports Village.

After an opening day which saw preliminary matches in four of the Boys’ categories, Day Two featured two rounds in the Boys’ and Girls’ U13/15/17/19 categories which saw the quarter-finalists decided.

There was a solitary seeding upset as all but one of the top four seeds won through to their respective last eights, the exception being Chester Dockray‘s comeback from two games down to beat B15 3/4 seed James Lee.

We’ll have more detailed coverage of the quarters and semis on Saturday, when the U11 events start at Trent University. 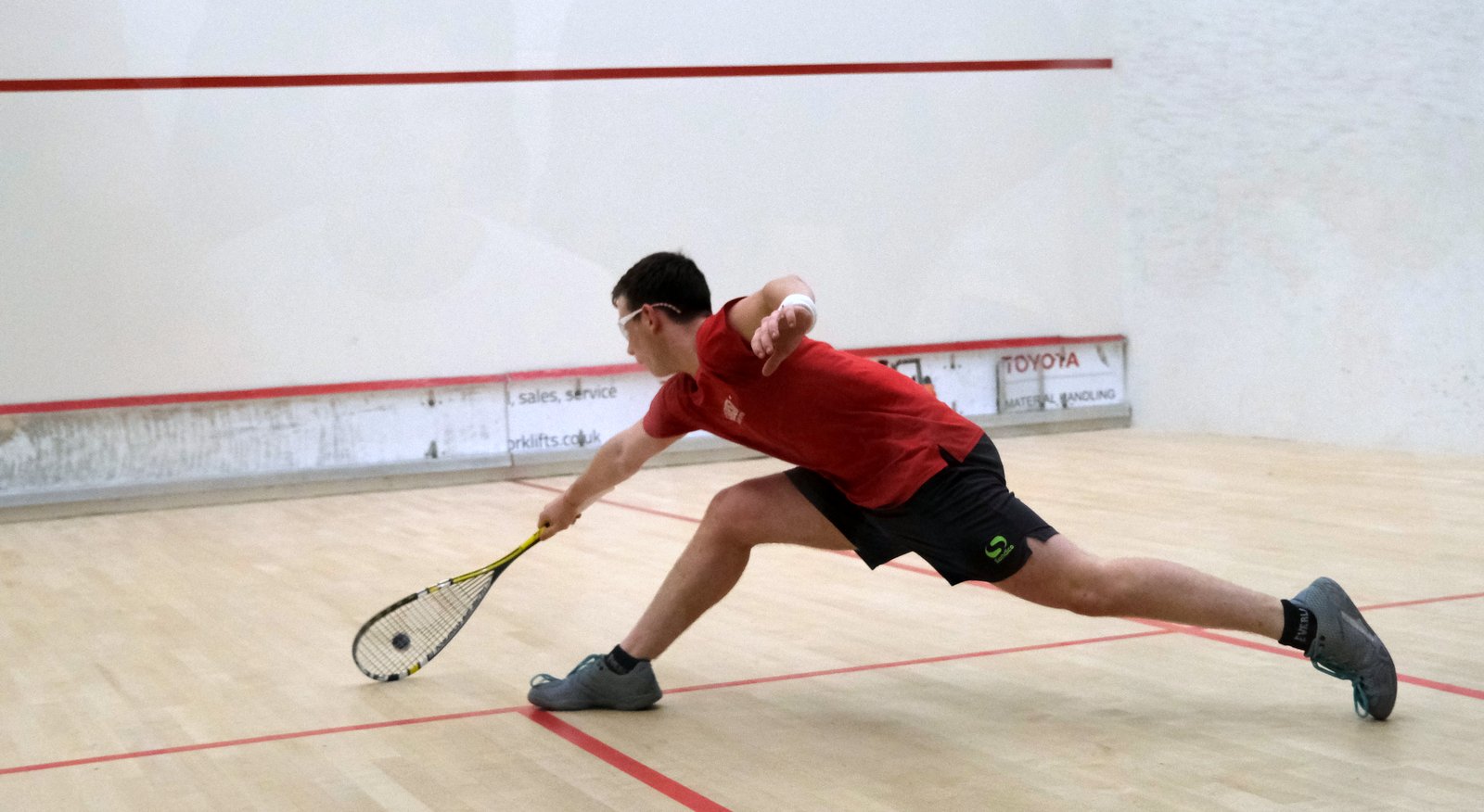