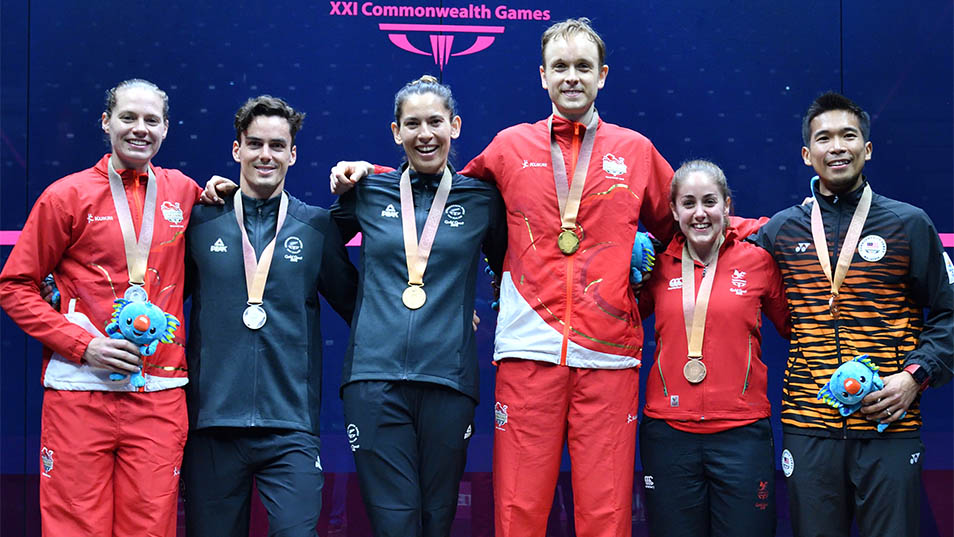 Squash made its debut at the 1998 Games in Kuala Lumpur, and as a core sport, has appeared at every edition since.

Some of the world's finest players have starred at the Games including Nick Matthew, Nicol David and Jonathon Power.